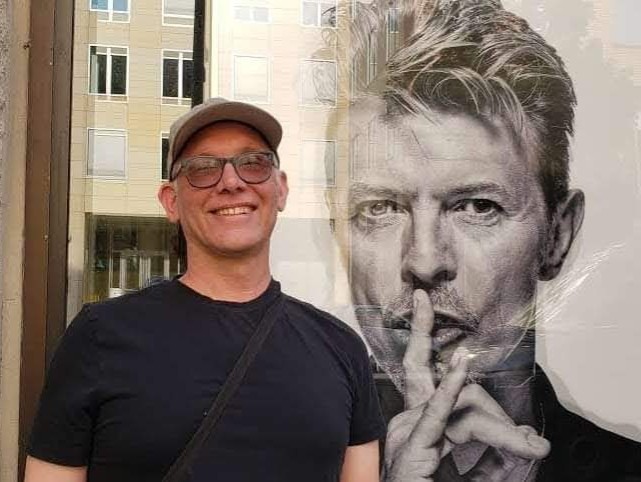 APA Links to Datasets
Shared data on a variety of psychological topics, made available by the American Psychological Association.

Child Care and Early Education: Research Connections
Since 2004, this organization has promoted public access to quality research in child care and early education and its use in public policy decisions.

NIH data sets
Lists NIH-supported data repositories that make data accessible for reuse. Most accept submissions of appropriate data from NIH-funded investigators (and others), but some restrict data submission to only those researchers involved in a specific research network. Also included are resources that aggregate information about biomedical data and information sharing systems.

National Archive of Criminal Justice Data
Data on a variety of topics in criminology and criminal justice.

Pew data sets
This page is organized by survey, where each dataset is identified by the name of the survey, and below each dataset are links to the reports released from that data. In some cases, reports draw from multiple datasets.  Typically, survey data are released two years after the reports are issued.

Chat with a librarian by clicking the Ask Us box above.