Chat with a librarian by clicking the Ask Us box above.

Frankenstein: or, The Modern Prometheus
From The Cambridge Guide to Literature in English
A Gothic novel by Mary Shelley, published in 1818. She had begun it in 1816 when she, her husband Shelley, and Byron wrote ghost stories to pass the time during a summer in Switzerland.
Frankenstein, a student of natural philosophy in Geneva, builds a creature in the semblance of a man and gives it life. Possessed of unnatural strength, the creature inspires horror in those who see it but is miserably eager to be loved. The unhappy Frankenstein deserts the creature but is pursued to Chamonix, where he agrees to make a mate. However, a wave of remorse makes him destroy the female he has been constructing, and the creature swears revenge on his creator. He kills Frankenstein's bride on their wedding night. Frankenstein's father dies of grief, and the scientist's mind gives way. Eventually he recovers and sets out to destroy his creation. After a chase across the world, the two at last confront each other in the Arctic wastes. Frankenstein dies and the creature, mourning the loss of the man who gave him life, disappears into the frozen wilderness, hoping for his own annihilation.

Frankenstein: Or, the modern prometheus. (2000). In I. Ousby (Ed.), The Cambridge guide to literature in English (2nd ed.). Cambridge, UK: Cambridge University Press. Retrieved from http://0-search.credoreference.com.webpac.peralta.edu/content/entry/cupliteng/frankenstein_or_the_modern_prometheus/0?institutionId=4850 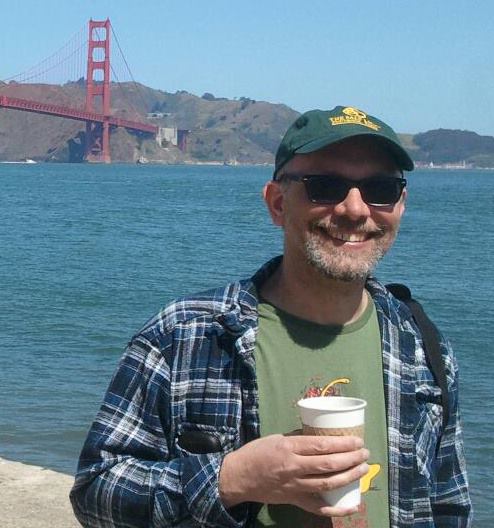